No items found.
Product is not available in this quantity.

The Handle that handles it all

Get the 3rd Handzy Free
For a friend or family member as our way of saying thank you! 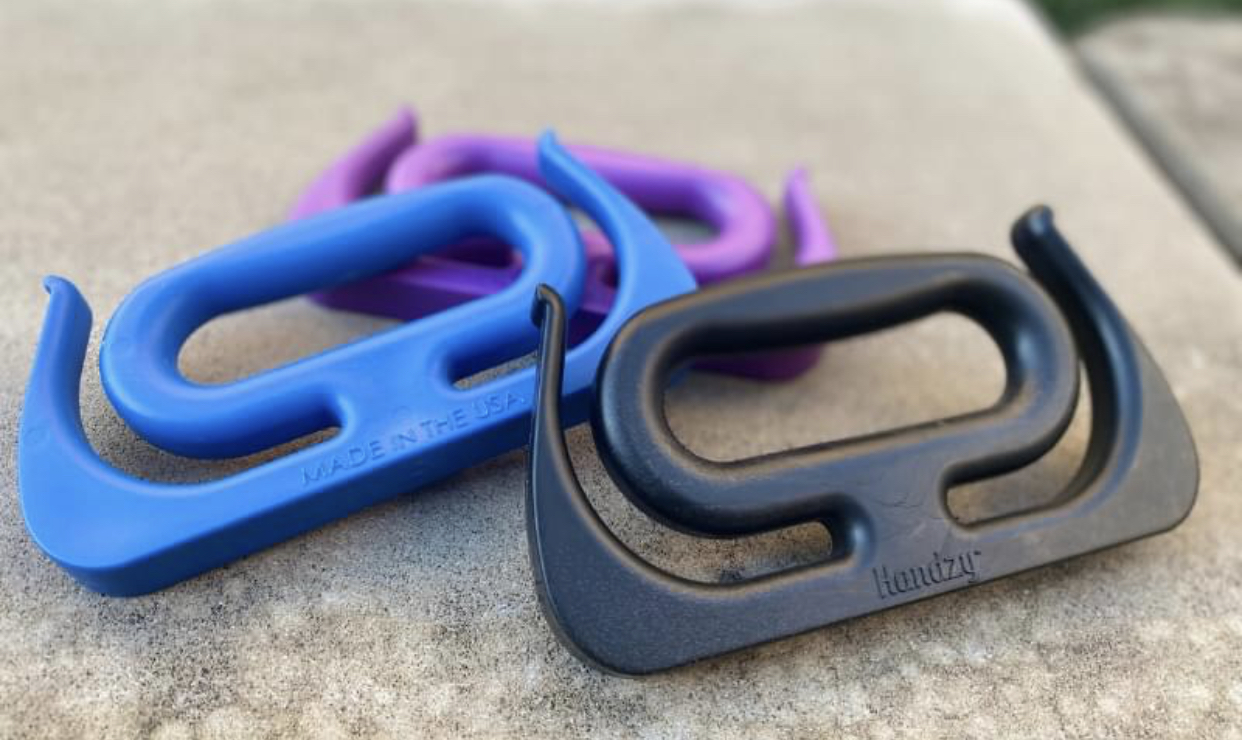 How the Handzy works 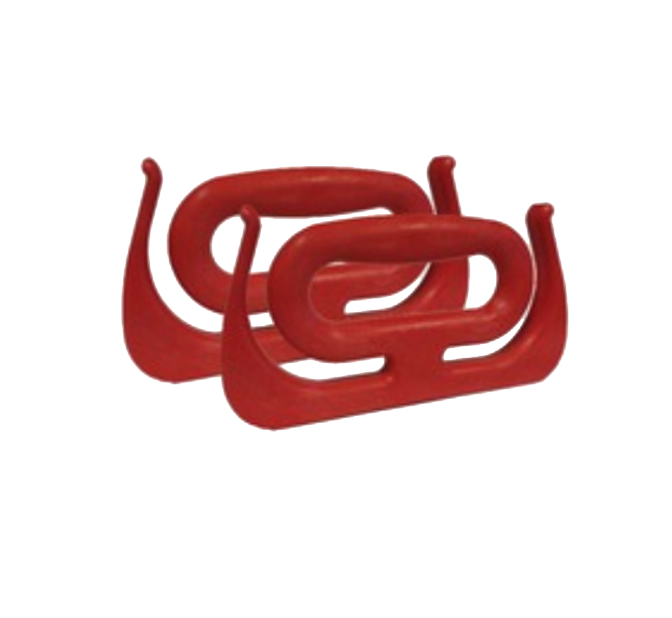 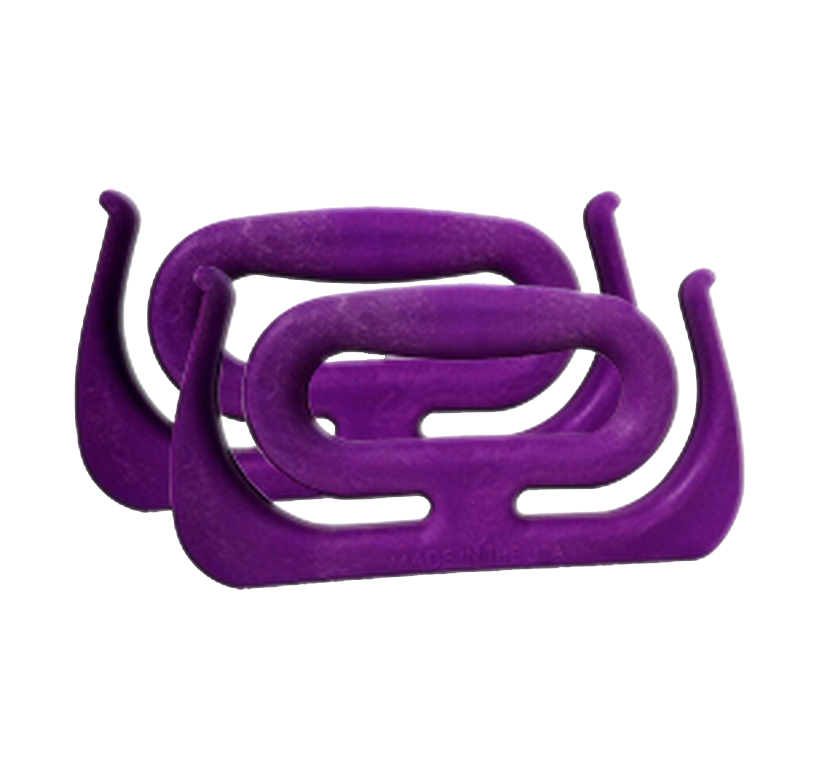 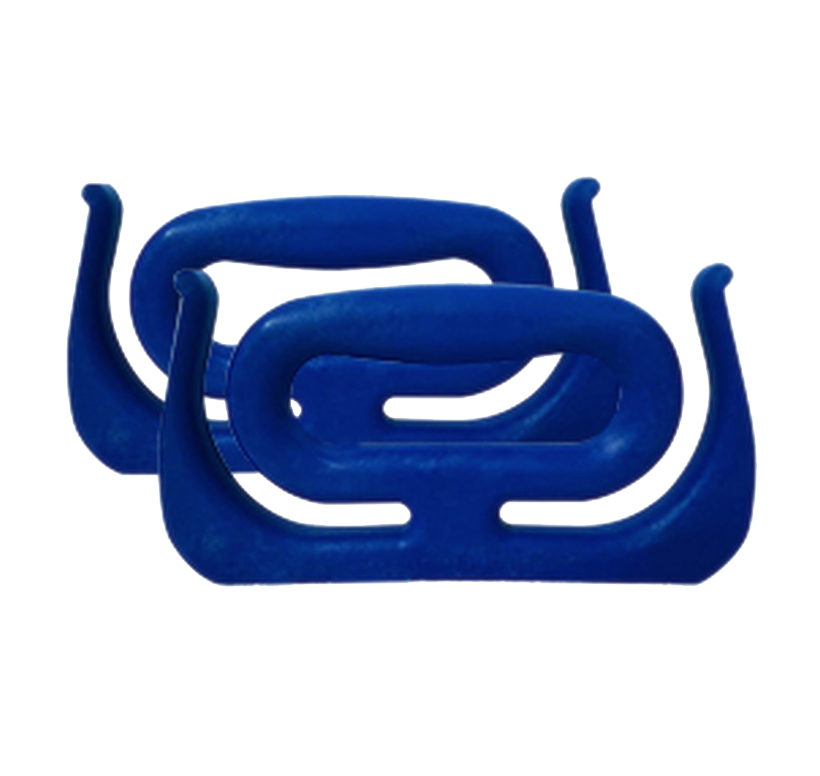 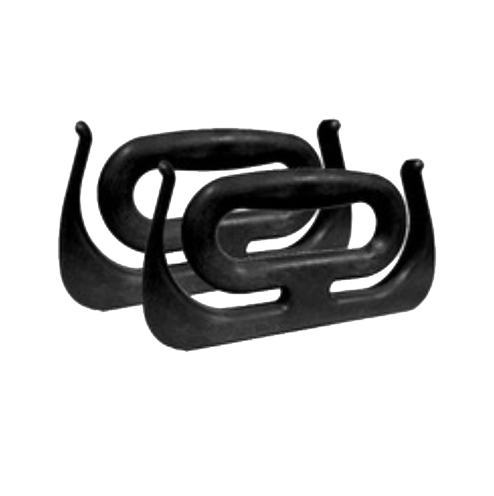 Comfortable grip on your hands

Made from 100% recyclable material

Can help you carry just about anything 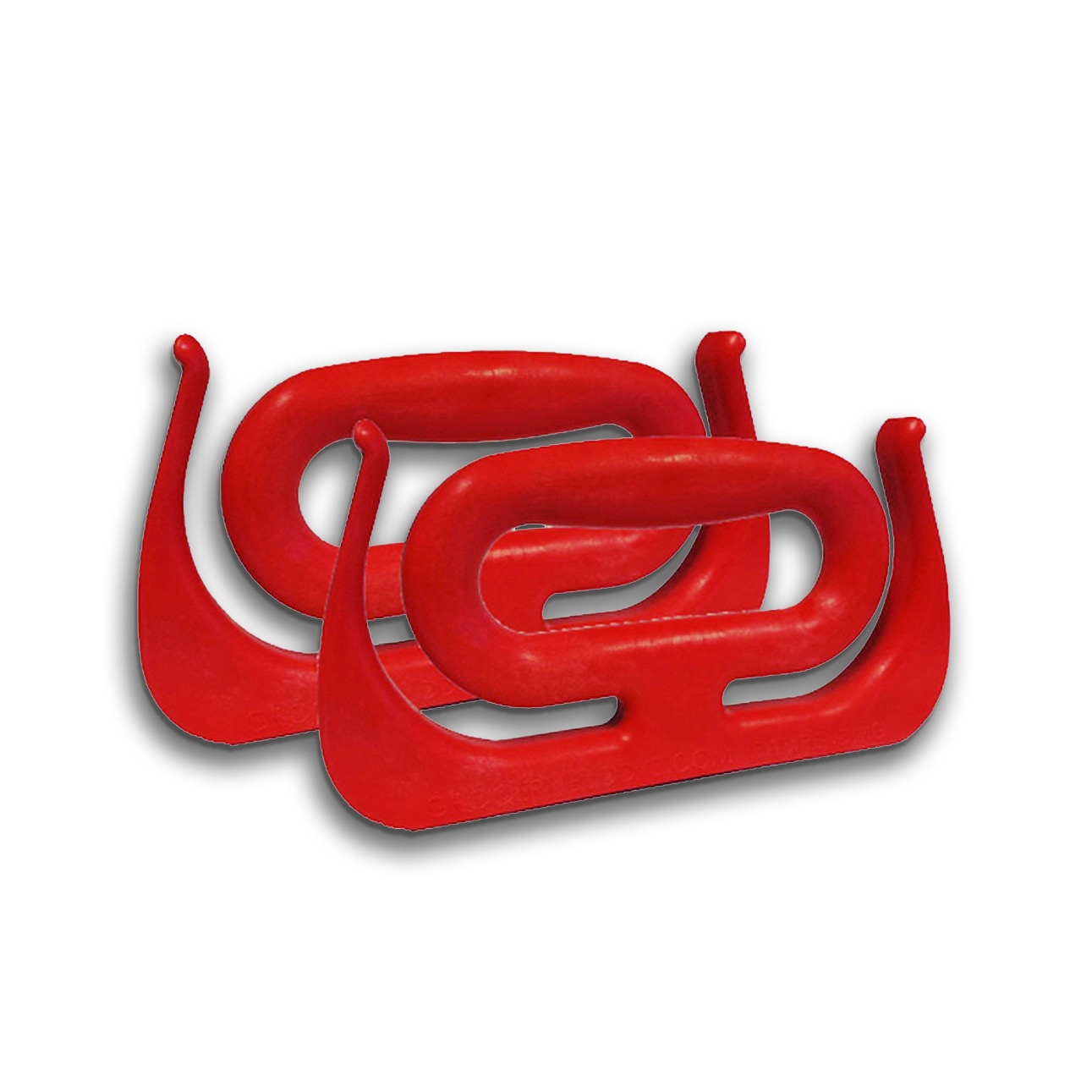 What people are saying about the Handzy

Benefits of using the Handzy

This is some text inside of a div block.

How the Handzy was created

Winners of the best invention at the National Hardware Show in Las Vegas. 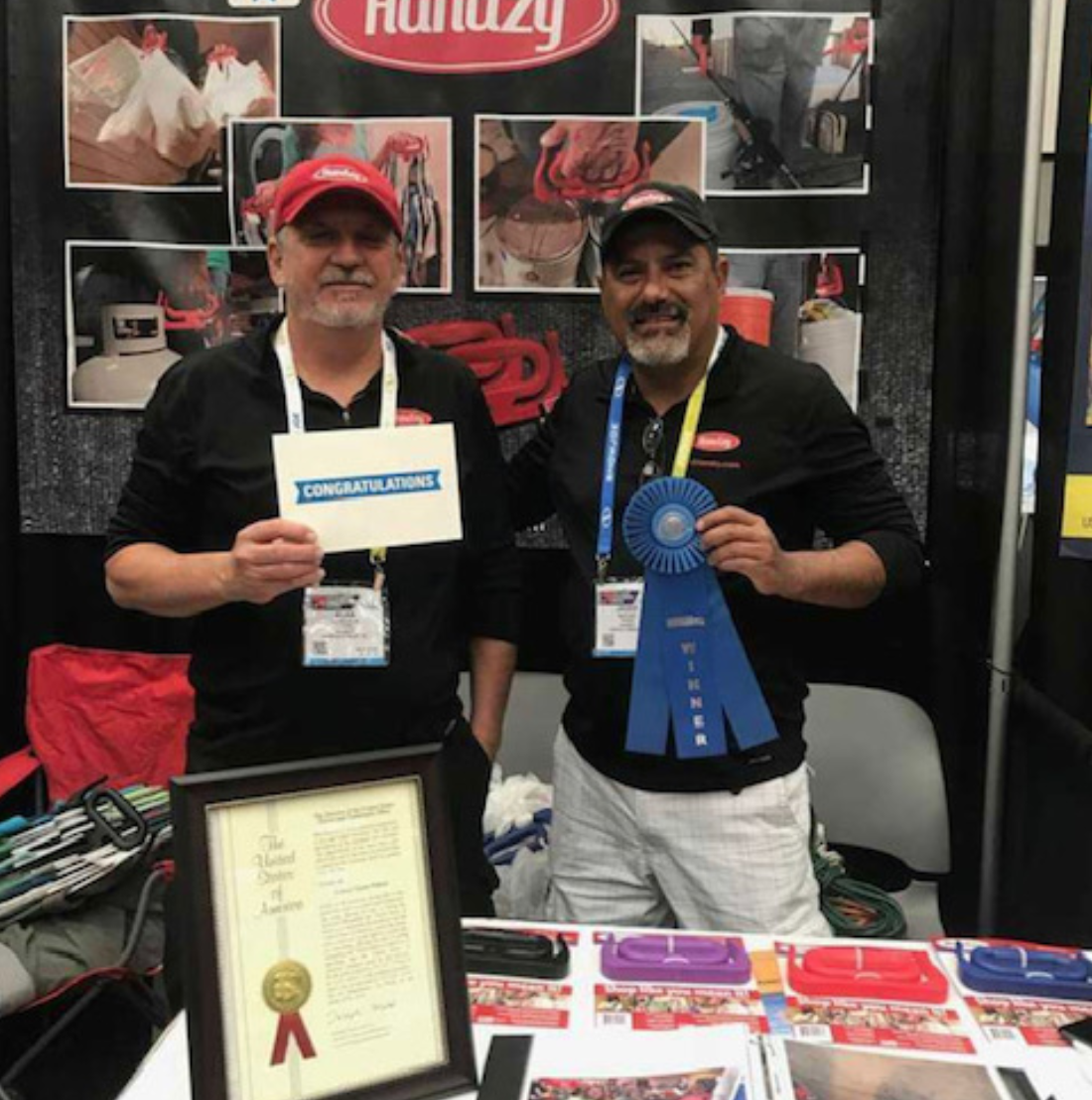 Back in 1982, Javier Martinez, an 8th grader and the youngest of 7 children, was bringing in the family's groceries when he told himself that one day he was going to invent something to make this chore quicker, easier and less painful on his arms and fingers. Thirty-two years later after years of being a top salesman for many different
companies & selling various types of products, he was
bringing in groceries on a hot South Texas day when he had an epiphany if you will. He was tired of going back and forth, all the while leaving the front door open as the A/C went out and the mosquitos and flies came in.  He
simply asked himself, "why am I making rich companies richer seller their products, when I can invent the Grocery Buddy like I said I would when I was a kid? So he pitched his idea to his best friend Alan Schnaufer, who by the way was a top sales mgr. in another industry and also had 6 siblings of his own and together, they set out to create the worlds best bag carrier. In 2014, after 6 months of patent searching and product development, the first 10,000 Grocery Buddy's were made by way of injection molding. As
the Grocery Buddys were selling like hotcakes at a local trade show however, they quickly realized several other uses besides just bringing in the groceries. They kept on hearing over and over and over, "how handy is that" by their customers, so they asked themselves, "how are we going to sell a Grocery Buddy in a paint or hardware store, or even a
sporting goods store for that matter with a name that limited their invention to just grocery stores? Well...it's made for the hands, handy as heck and EZ to use and voila, the new brand name of Handzy was born. One trip or die trying as many of us have thought before is now possible. Today, Handzy is now a US registered Trademark and was awarded
US Patent # 9,743,746 B2. American made, American tough, handle it with Handzy, the Handle that handles it all!

Some of the shows we have been featured in 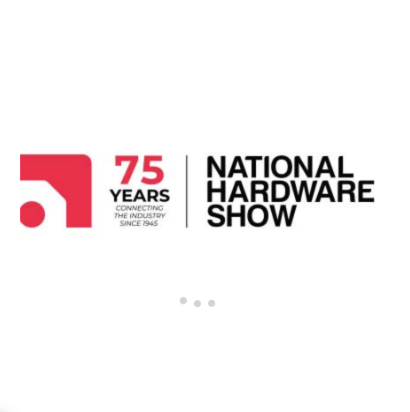 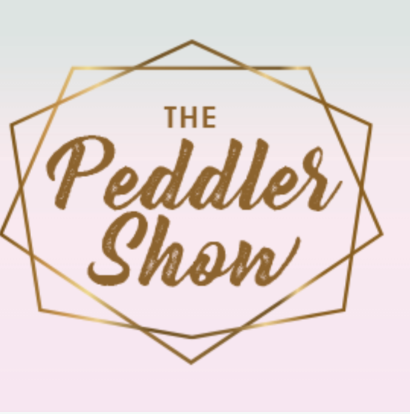 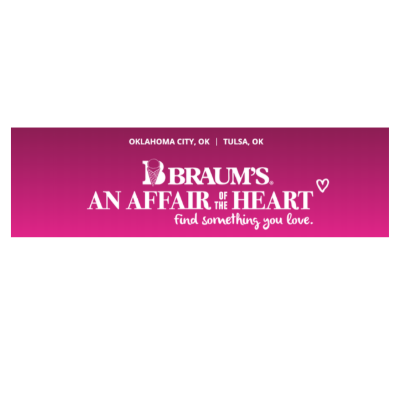 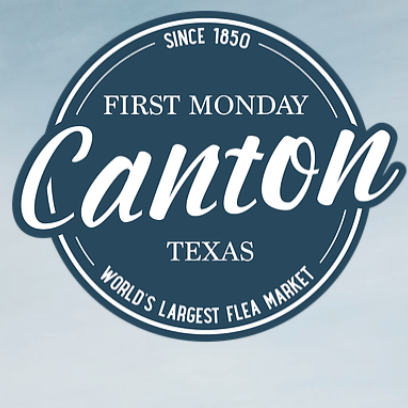 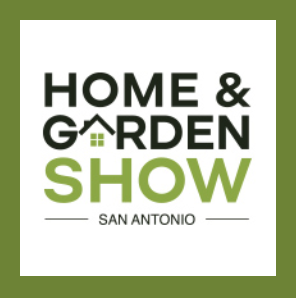 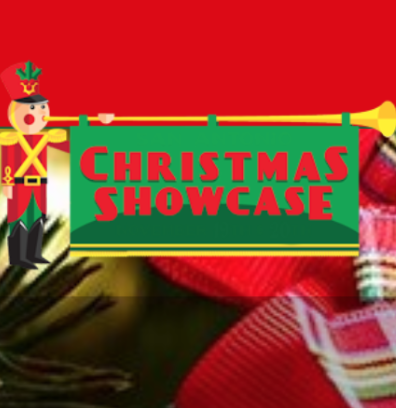 See how people are using their Handzy 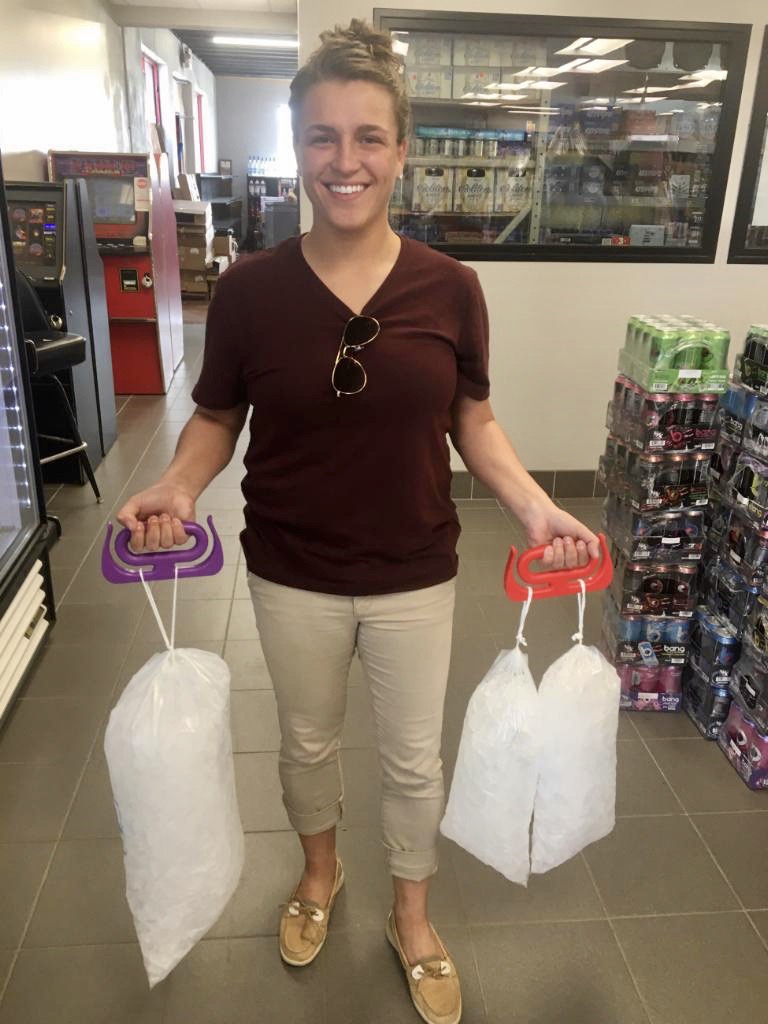 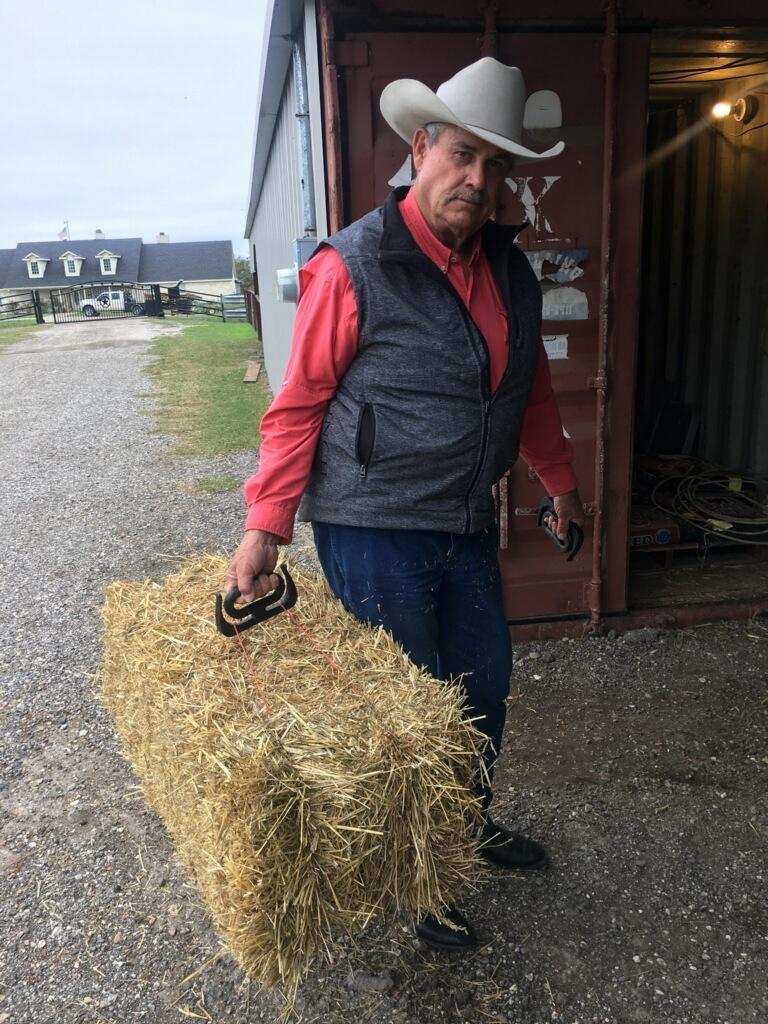 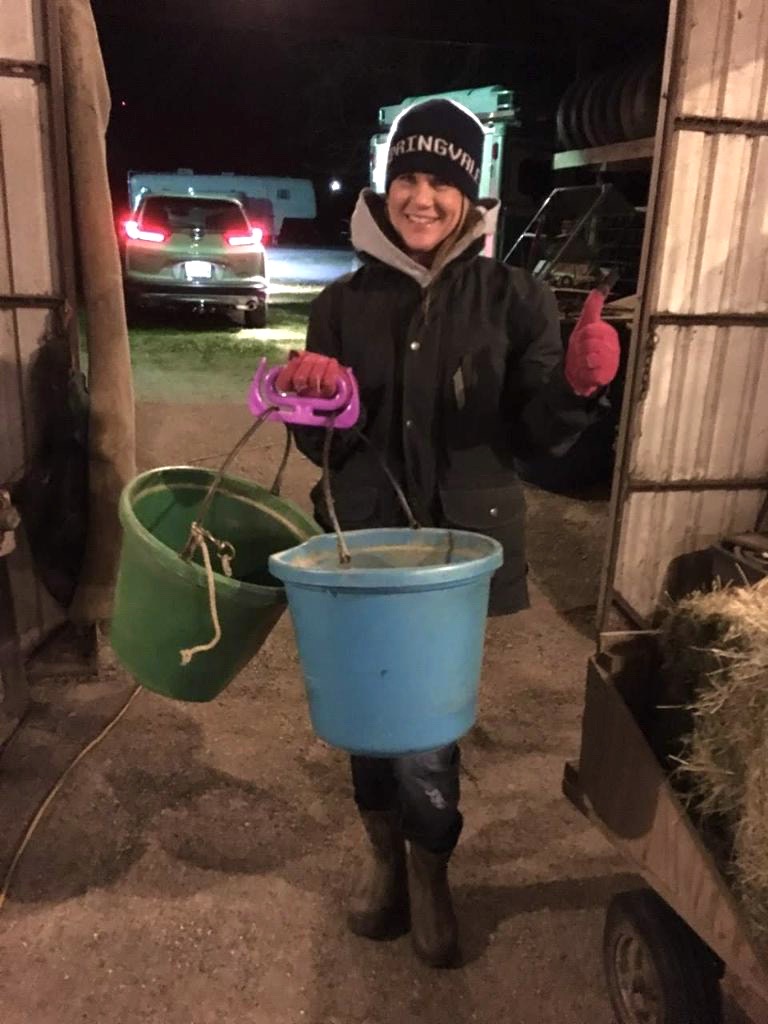 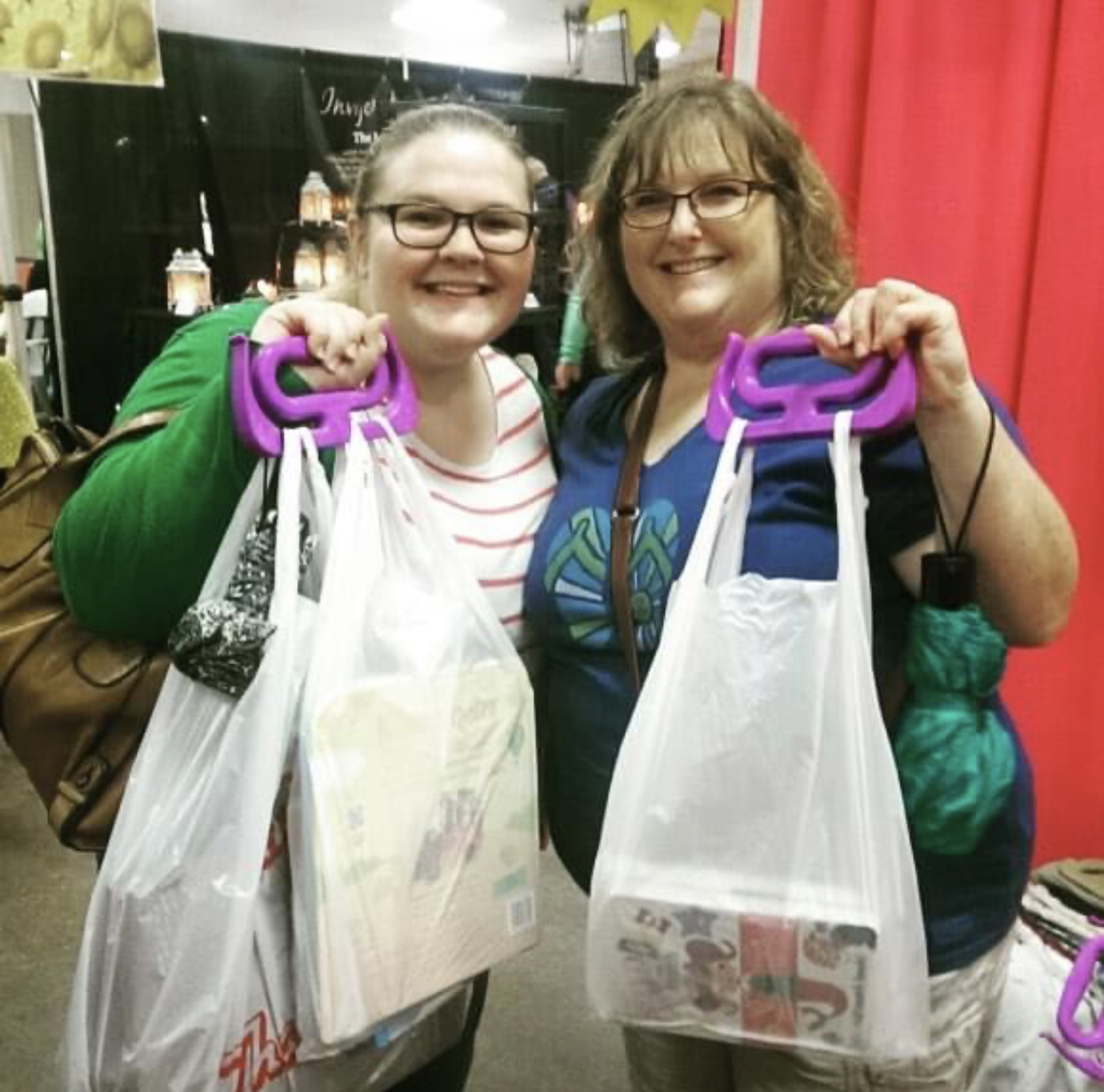 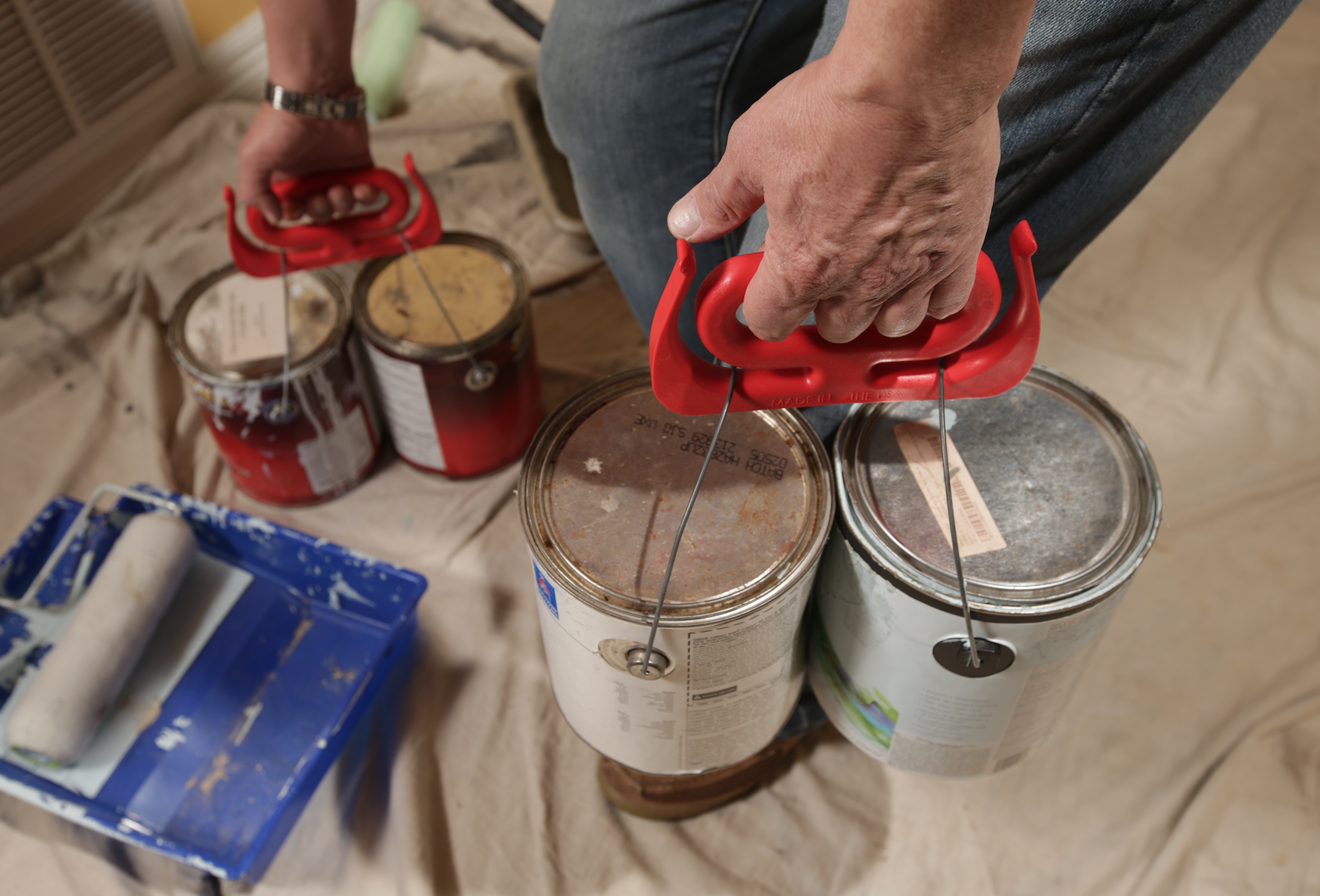 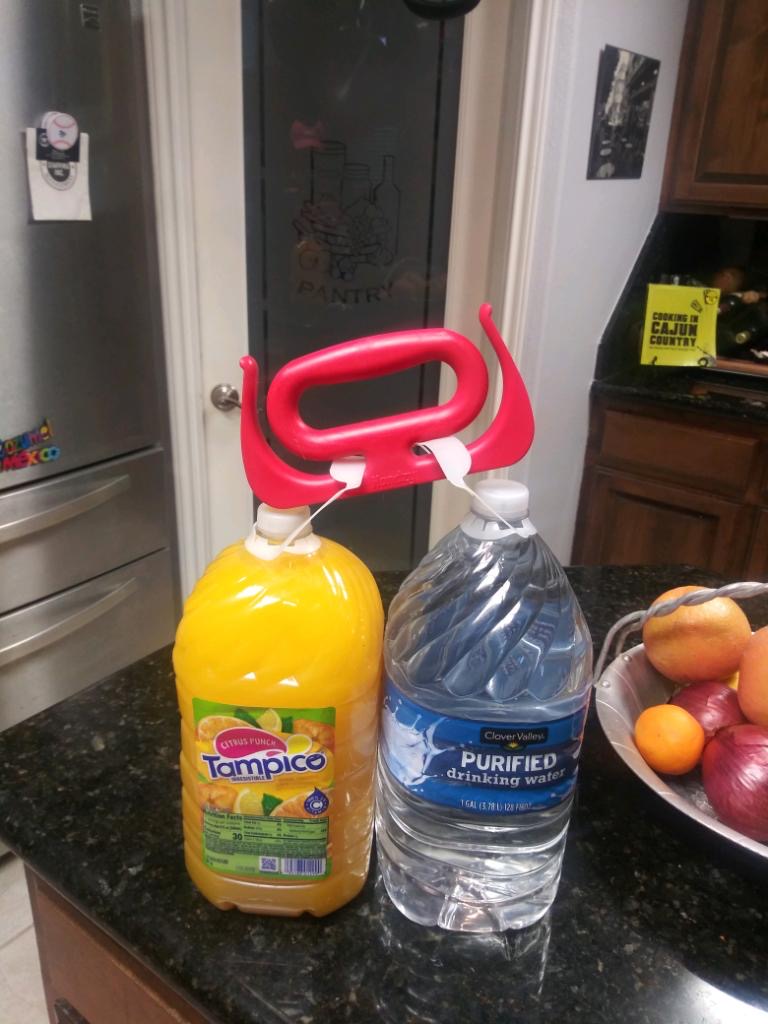 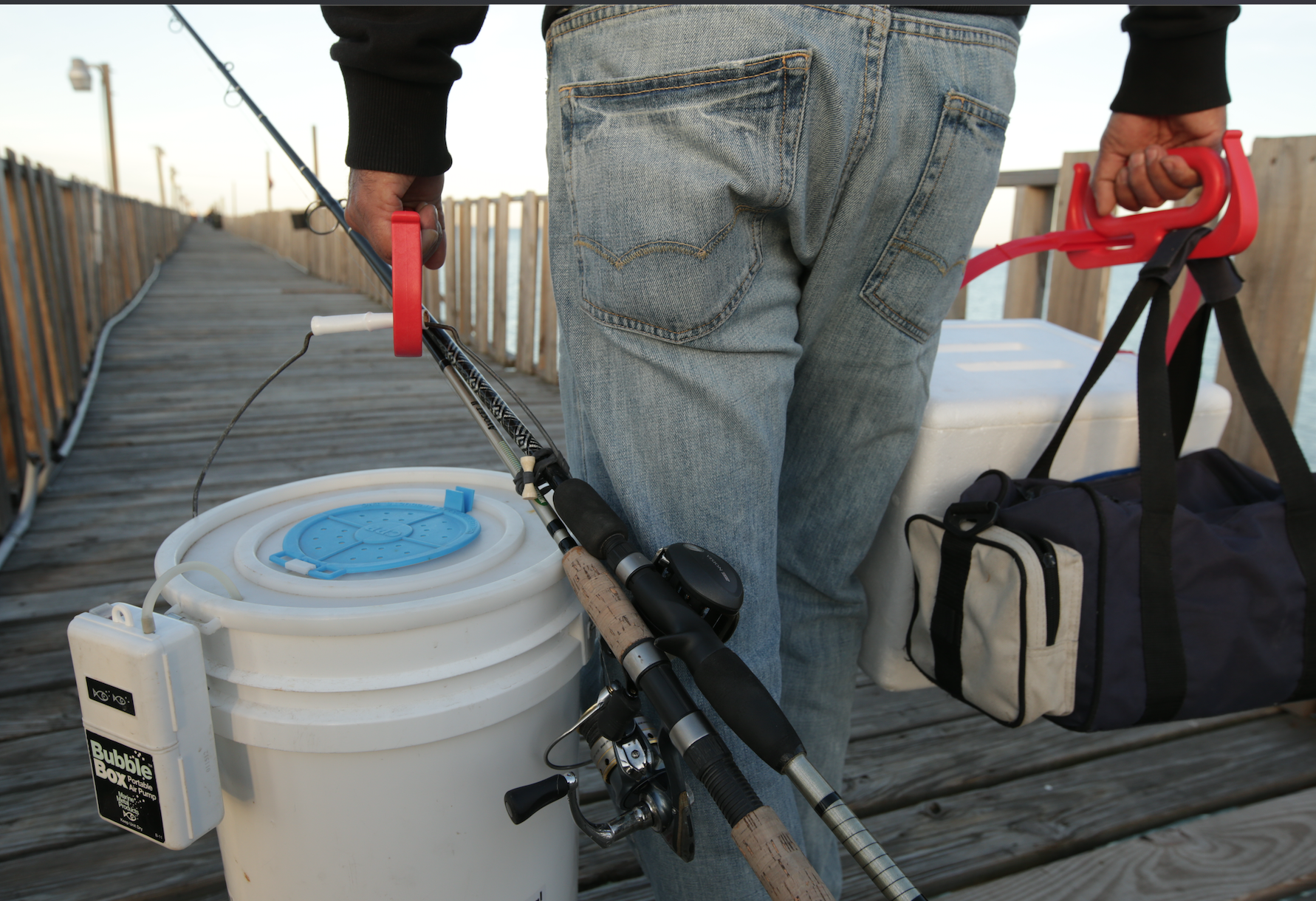 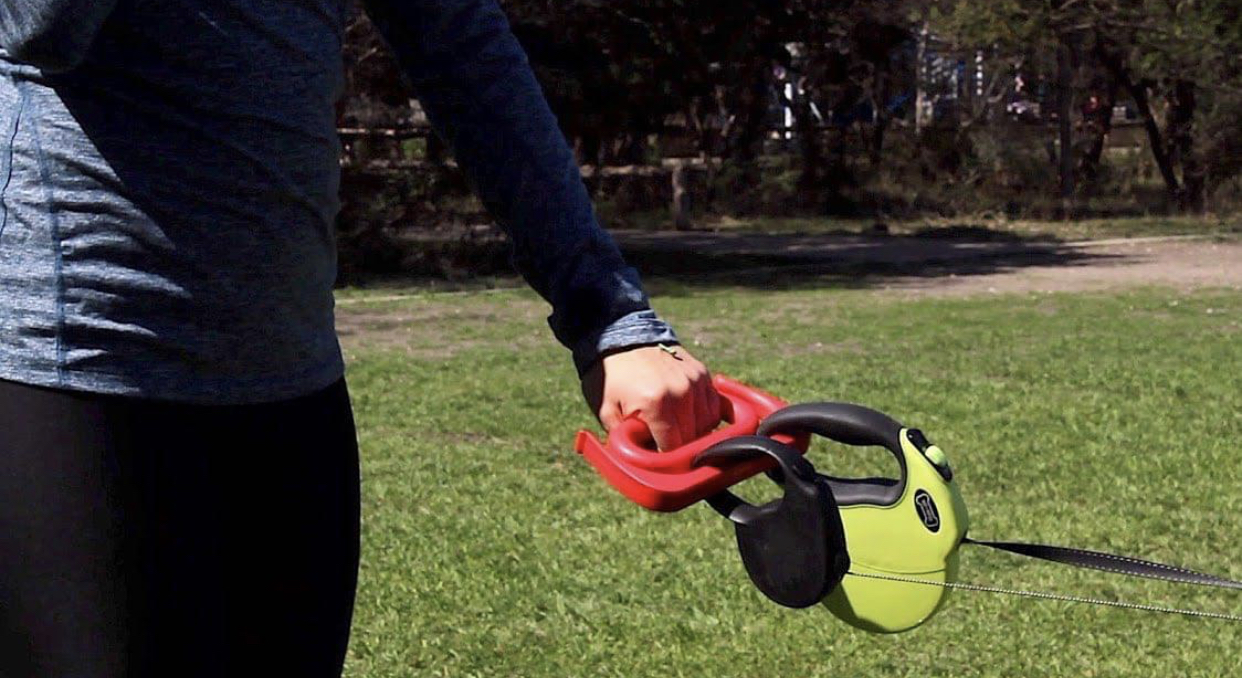 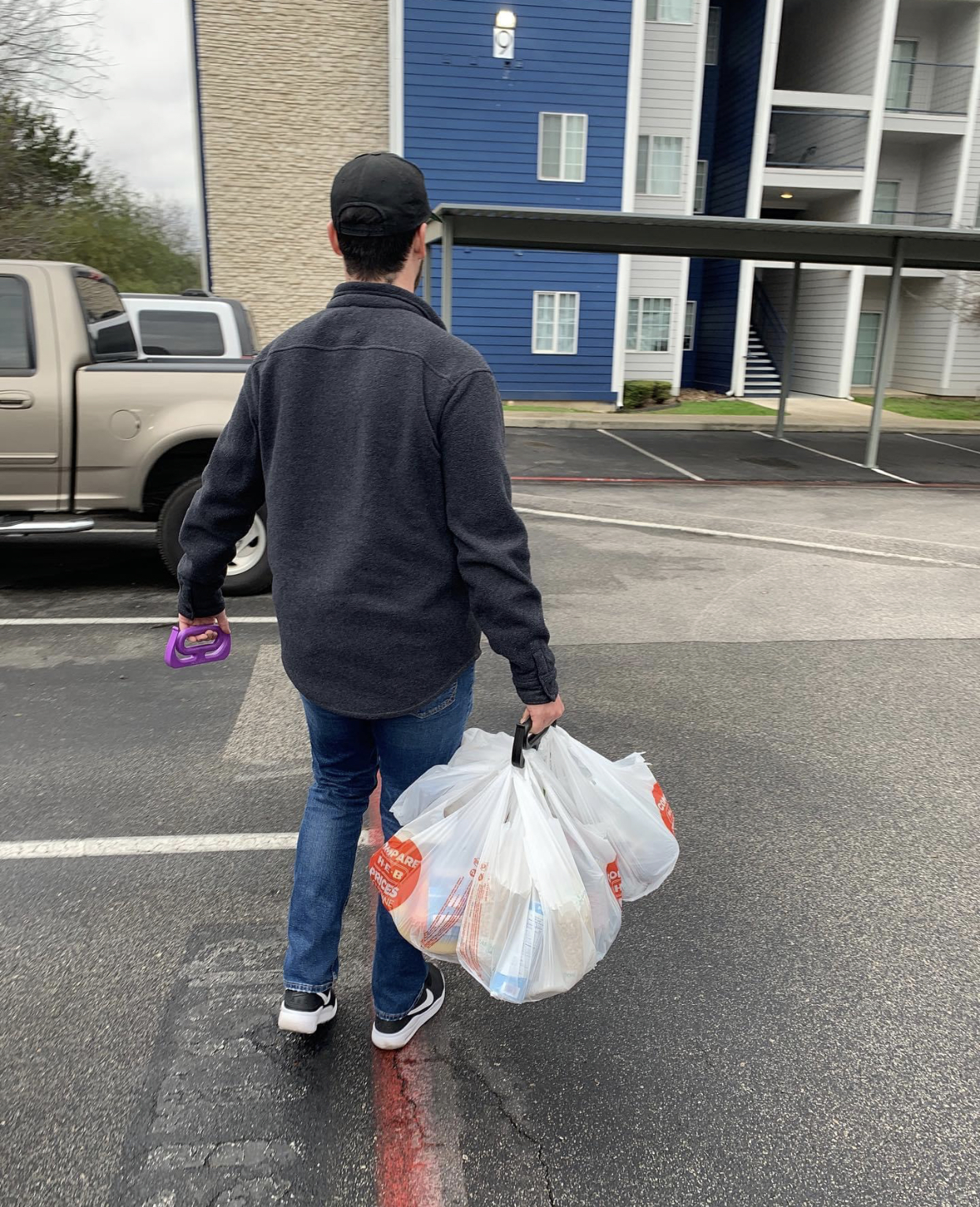 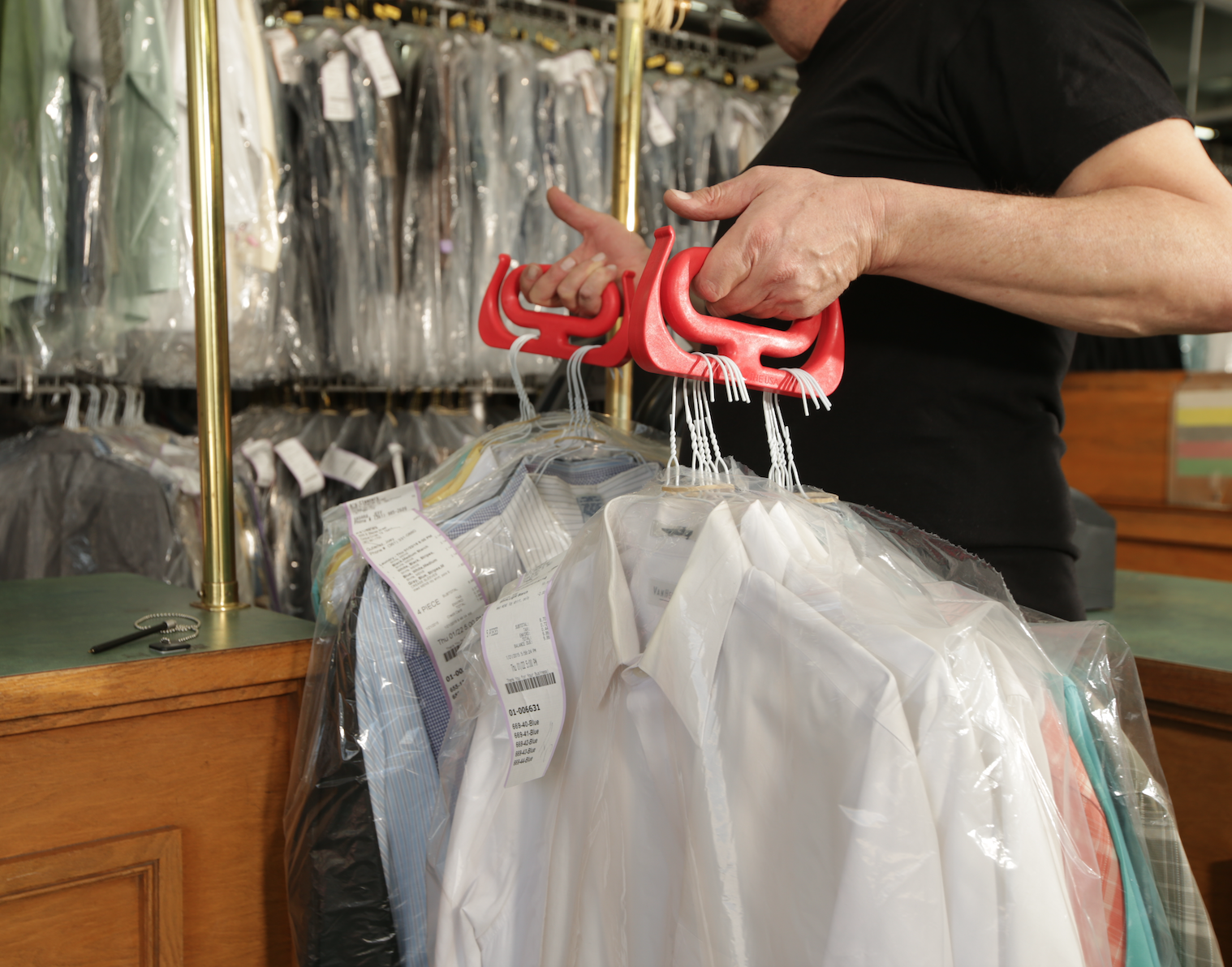 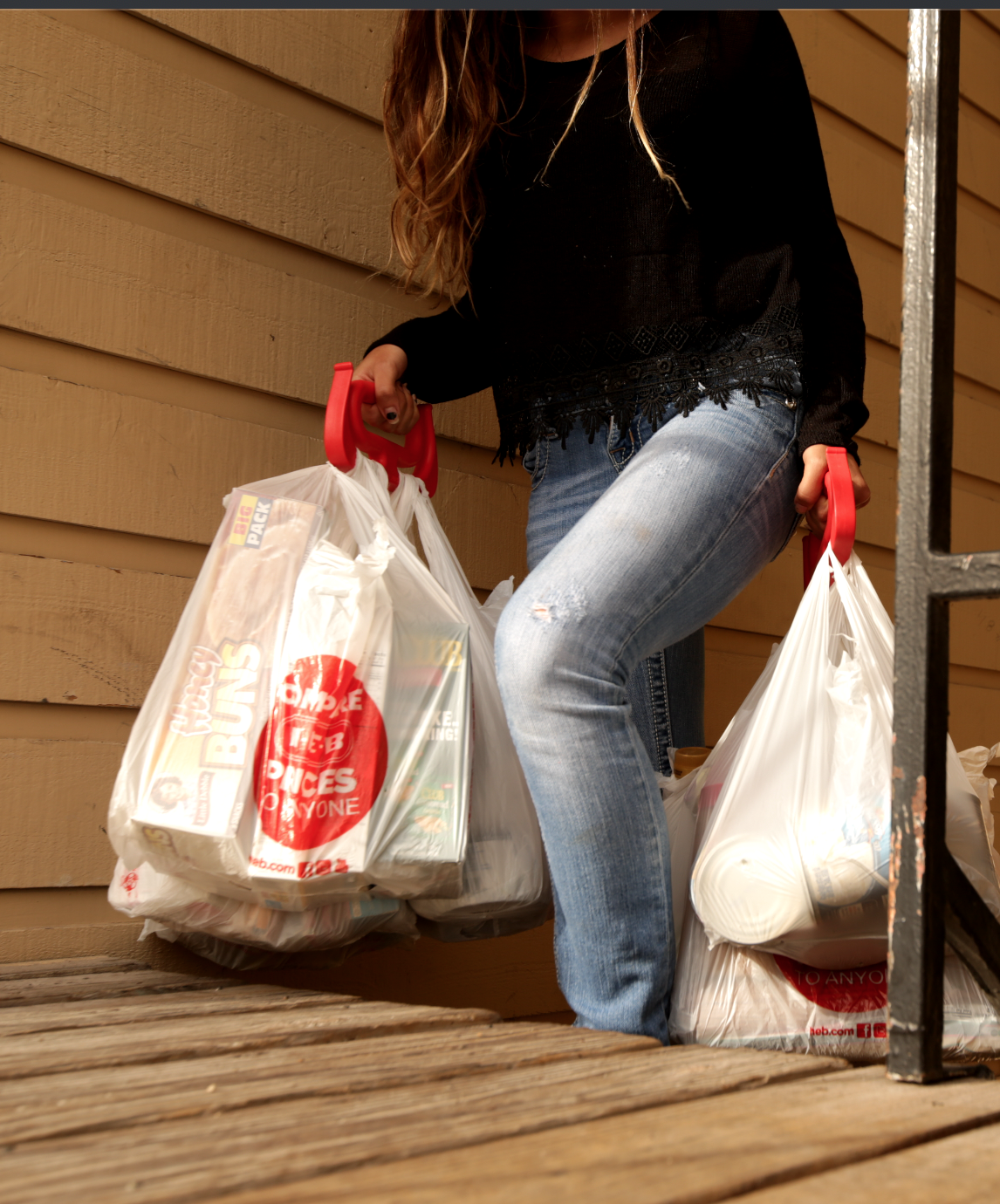 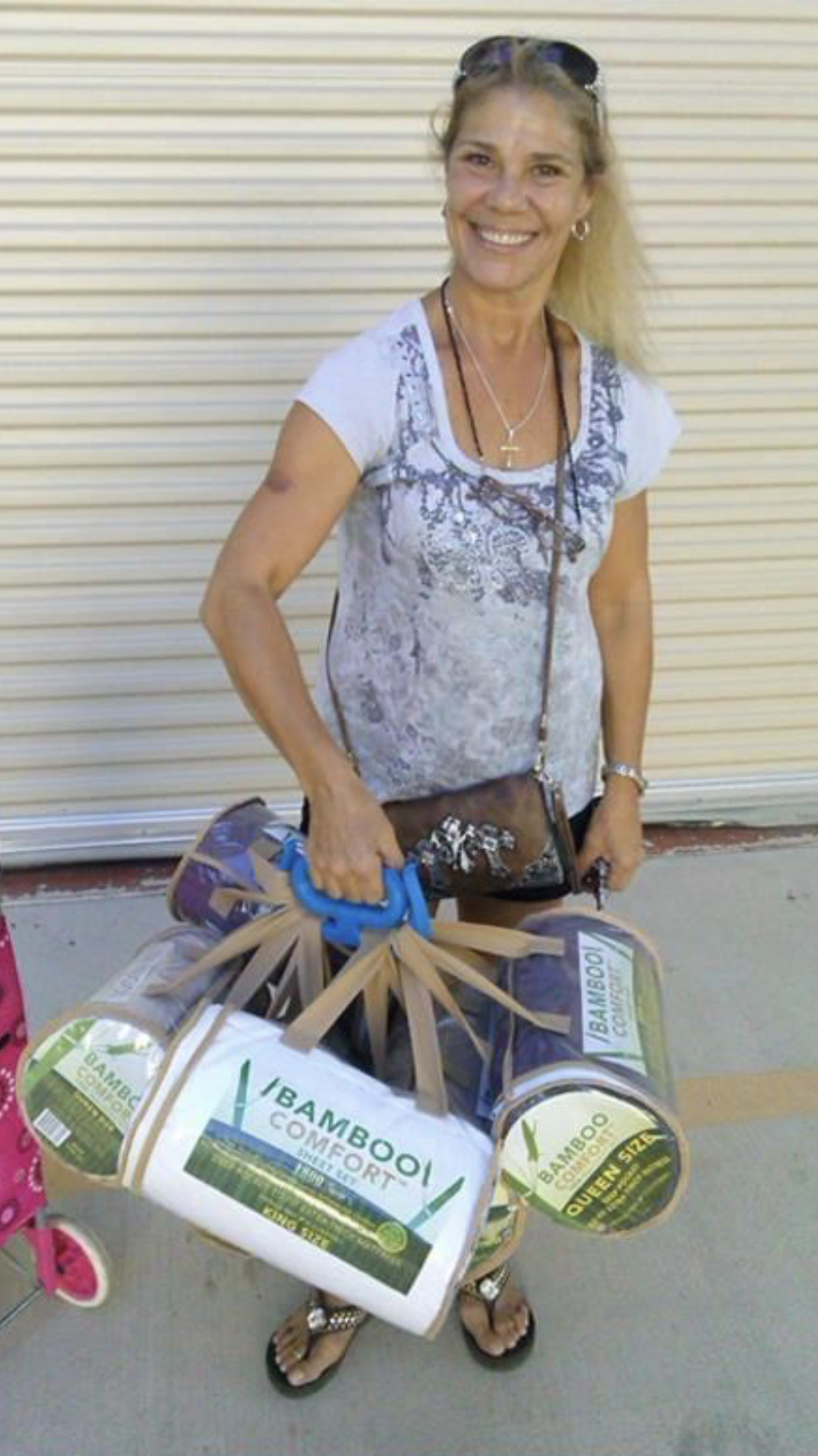 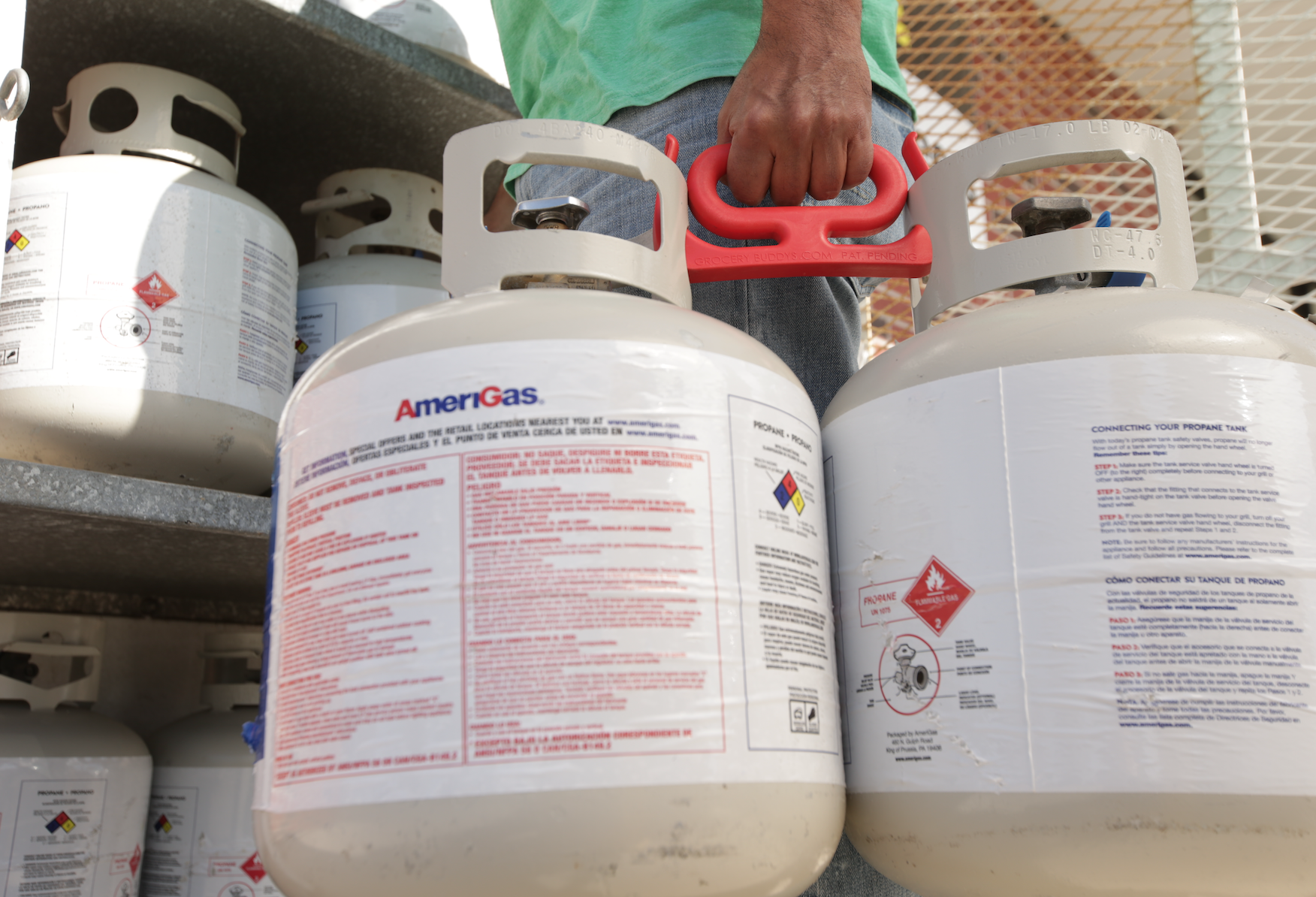 Get your product fast

Or get your money back